We are Afghan owned logistic company we finished many projects in the many provinces in Afghanistan.

We, are Afghan owned company our company name is Global Trust construction. we are working since 2007 in many regions in Afghanistan and we finished many projects. 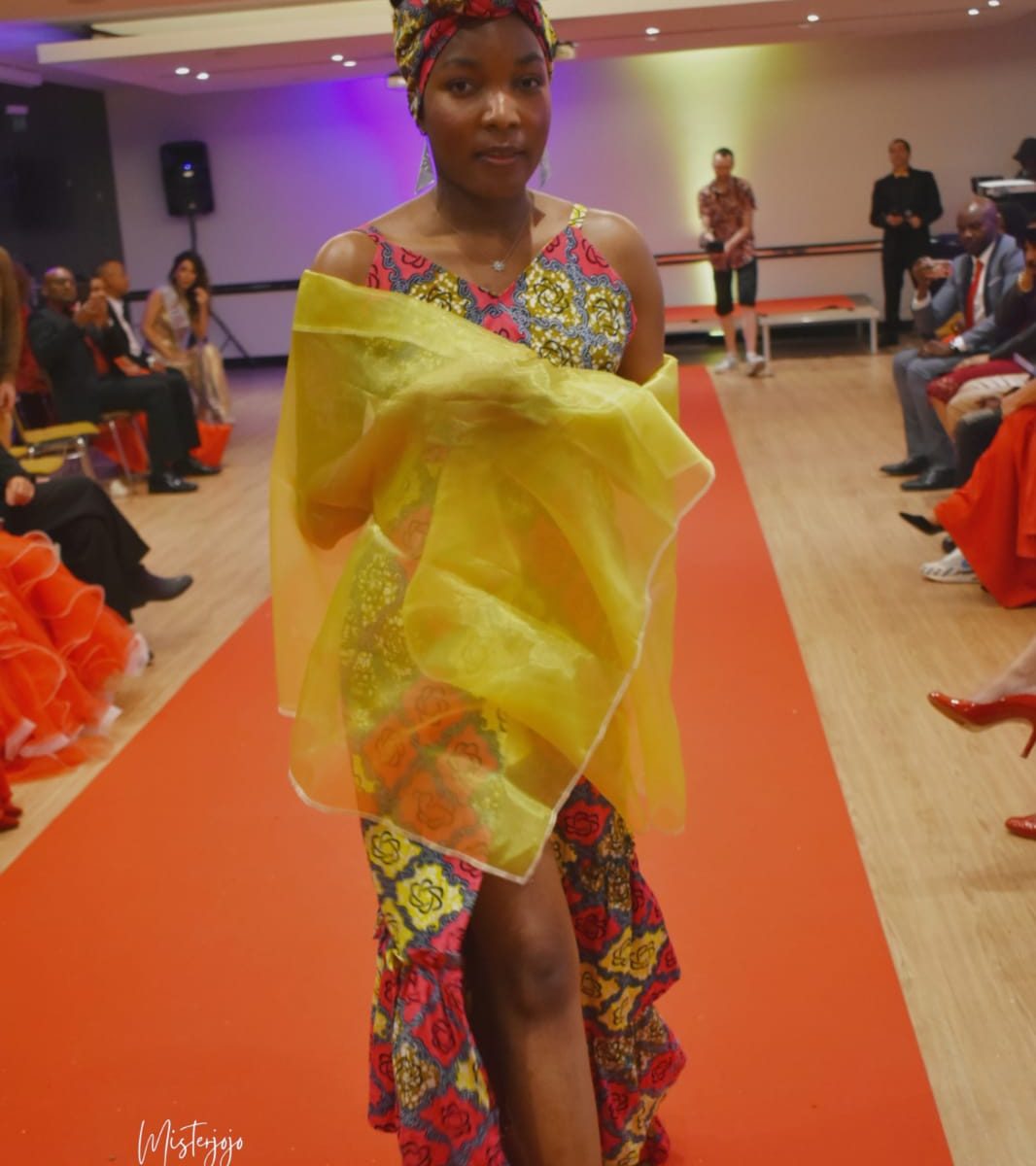 Zabihullah Behjat is the director of media & public relation of the Kindness Sharing Project in Afghanistan. He was born on August 24, 1995, in Panjshir, Afghanistan.  Currently, he resides in Kabul, Afghanistan with his parents and siblings. Behjat is the only family member who has earned a university degree. It was during school time that Zabi’s family noticed his keen desire for learning and explore the world through books. He was the topper of his class and graduated from the school, achieving 97% marks. Later on, after successfully passing Kankor (General examination for university entrance), he got into the Journalism and Mass Communication faculty of Herat University, Afghanistan.

University was full of opportunities and achievements for Behjat.  That allowed him to explore working opportunities for different media outlets such as print and broadcasting media, while pursuing his under graduation. His journalistic career started when he joined Baran, a local radio station in Herat. For two years, he worked there as the news reporter and news anchor. Moreover, as he was interested in writing, he was working as a regional reporter of Hasht-e-Subh, the most prominent Daily newspaper in Afghanistan for 8 months. His reports are available on the newspaper’s website.

Furthermore, he was the co-founder of IRSA, the first students’ magazine in the Journalism and Mass Communication department. Under his supervision, IRSA was published two times successfully. Besides, he was the senior editor of Pegah, the Journalism Department’s Weekly paper.

In addition, he participated various seminars and training courses to enhance his Journalistic skills. Having multimedia skills aided him in voluntarily working for different organizations supporting Afghan journalists as a photographer for two years.

Moreover, he is interested in video journalism. He has made a plethora of short films and documentaries. He has made a documentary showcasing Afghanistan’s Psychiatric patients which has nearly seventy thousand views on YouTube. His talent in Video journalism paved the way for him to join Ariana Television Network and work there as a news reporter for six months. He made an investigative report that was named the best and only field investigative report on respected TV.

After University graduation, Zabi started his first official job as PRO of a member of the Afghanistan Parliament in 2017. In 2018, he joined Kindness Sharing Project. Most of the products that Behjat has produced for KSP are available online. He describes his work experience in KSP as exceptional and effective. Working for needy and helpless people, supporting poor families, helping children to be educated, and aiding homeless people, are the outcomes that Behjat has taken from working with KSP. As Kindness Sharing PRO, Behjat has traveled to different cities of the country to distribute the Project’s aid to needy people. As of now, he is working for KSP with his teammates, and trying to help people to be educated and safe.

It is noteworthy that Behjat has been working on a program named Children and School for three years for Kindness Sharing Project (KSP). In this program, he is filming children working on the roads. After thorough research, he discovers the neediest children and helps them to go to school. With the sponsorship of KSP, many children can study in private schools through the Child and School program. Most of these children are being named as the top students of their classes in their schools. Besides schooling, Behjat helps these children to improve their life skills too.

Behjat speaks Farsi, Pashto, and English. He is skilled in writing, editing, filming, and management of media. Behjat usually reads books, produces social media content, and makes short films. He loves to play snooker, chess and soccer. Currently, he is preparing himself for the TOEFL Test. His life motto is learning new ideas and helping people. Behjat wants to become a great leader in the future in order helps those needy families to become educated. 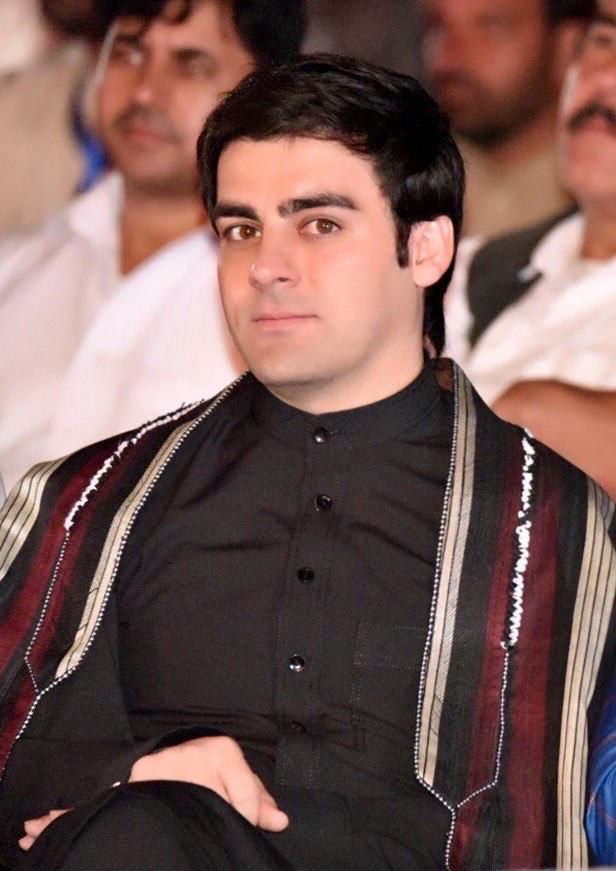 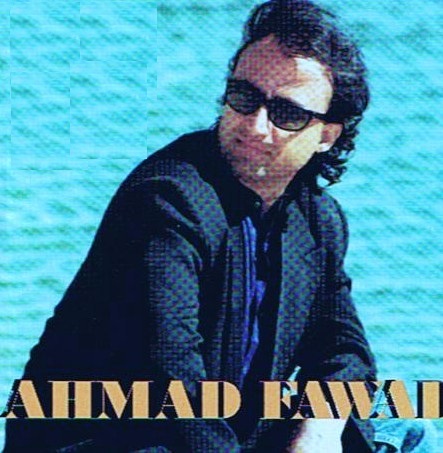 I’m an expert real estate agent with over 20 years of experience in Silicon Valley and the nearby area. In that time, I’ve had the opportunity to provide homebuyers and sellers with professional, responsive, and attentive real estate services.

Are you looking for an agent who’ll really listen to what you want in a home? Or are you an agent who knows how to effectively market your home so it sells? Give me a call! I’m eager to help, and I’d love to see how I can be of service. Zinnia Sayegh is a Hollywood actress. She is passionate about acting. She has studied at and graduated from the New York Film Academy. Zinnia Sayegh is an Arab-American actress born on August 23rd, 1991.

Zinnia Sayegh lost her 18 year old sister Tanya 7 years ago in a horrific train accident that was all over the news. Her dream of being an actress has catapulted my ambitions to follow in her footsteps and stand-in for my sister in Hollywood.”Despite the tragedy, Zinnia is putting together the pieces of her broken heart and is launching her career in acting after extensive training at the New York Film Academy. Zinnia is also studying law and works at a law firm.